Ballroom View Directions to the Venue 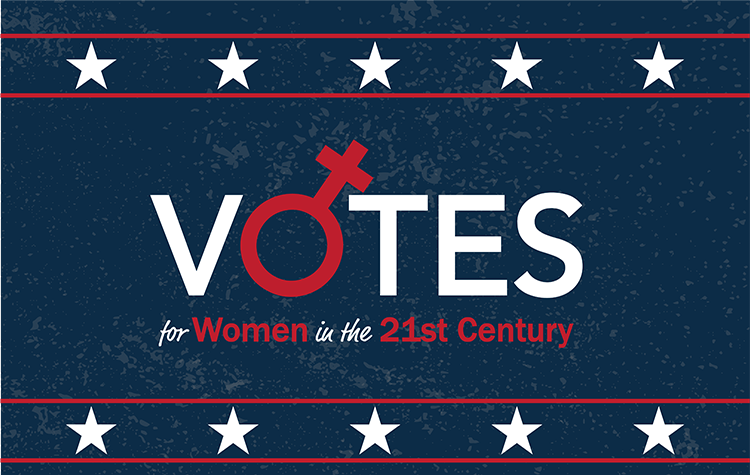 On Feb. 28, 1920, the Oklahoma State Legislature passed the 19th amendment, which finally granted women the right to vote and expanded suffrage to the full cohort of American society.

Now, on Feb. 28, 2020, the University of Science and Arts of Oklahoma will welcome several female political leaders in the state to campus to discuss a century of successes in the struggle for women’s rights, the challenges they still face, the importance of voting and of women’s voices in government during “Votes for Women in the 21st Century: An Insider Perspective.”

Since joining NPR in 1985, Liasson has covered seven presidential elections and her in-depth coverage of politics and policy can be heard regularly on the network’s award-winning news programs “Morning Edition” and “All Things Considered.” She has worked with Fox News since 1997 and is a regular panelist on “FOX News Sunday.” She received the White House Correspondents Association’s Merriman Smith Award for daily news coverage in 1994, 1995 and 1997.

Email to a Friend