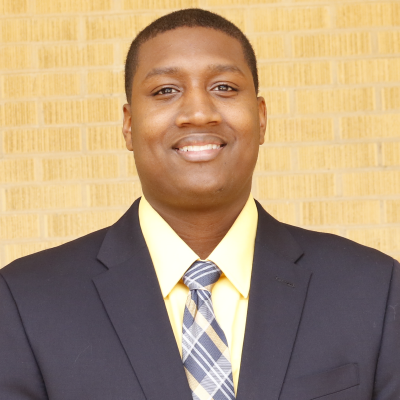 The University of Science and Arts of Oklahoma has gained the services of one of the brightest, young basketball coaches in the state with the announcement that Darrick Matthews will take over as the women's head baketballh coach.

Matthews was most recently the head women’s coach at Southwestern Christian where he led the Eagles to an 18-19 season which included a fourth-place finish in the National Christian College Athletic Association Division I National Tournament. SCU had a seven-game improvement over the 11-19 team that Matthews inherited.

Matthews spent the 2011-12 season as an assistant women’s basketball coach at Sul Ross State (Texas) under former USAO Head Coach Jennifer Hayden. Together Hayden and Matthews helped the Lobos double their wins from the previous season as a NCAA Division III team competing in the American Southwest Conference (ASC).

Matthews started his coaching career as an assistant boy’s basketball coach at Cooper High School in Abilene, Texas, where he helped the Cougars to a district-5A playoff run in 2010-11

As a player, Matthews began his playing career at Oklahoma Christian in 2007 before transferring to the University of the Southwest (N.M.). During his sophomore season at USW, Matthews led the Mustangs with 19.4 points per game and earned first-team all-Red River Conference honors. He finished his career at McMurry (Texas) in 2009-10 where he helped the War Hawks to an ASC title.

Matthews and his wife Sirena, have one child, Ayzden.