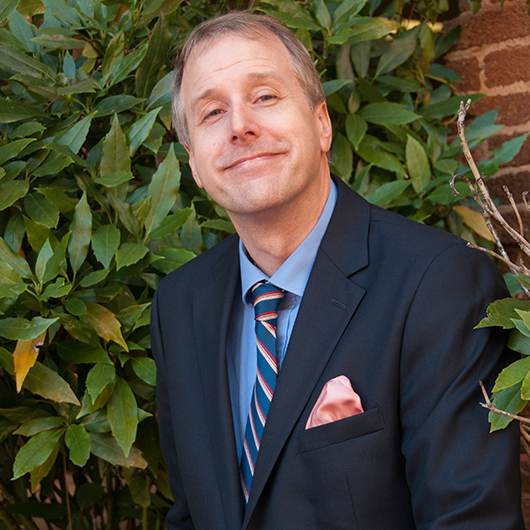 In addition to teaching, Crow serves as an advisor for students majoring in history, supervises teacher candidates pursuing social studies certification during their professional trimester and serves as a university representative for Resident Year Teacher Committees.

Students tend to find Crow's classes fascinating, exciting and inspiring. In recognition of his excellence in teaching, he was awarded the Regents Award for Superior Teaching in 2008 and again in 2010. Despite his reputation as an outstanding teacher, however, Crow is probably best recognized on campus as the sponsor of the largest student club at Science & Arts, The Zombie Survivalists' Club.