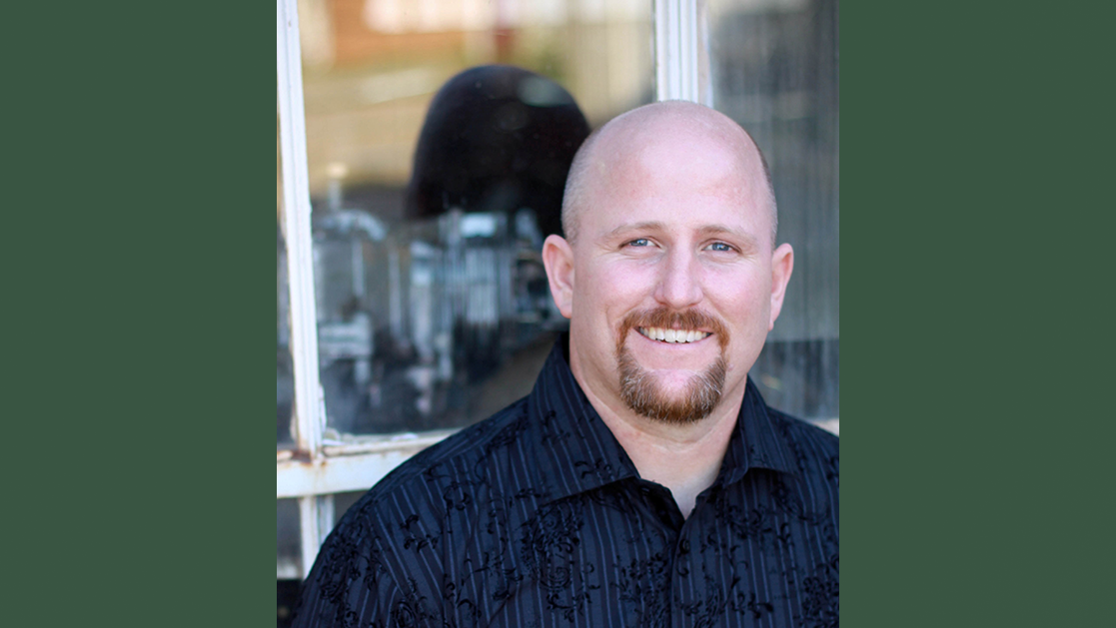 An accomplished concert artist, Sanders has been part of performances of Mozart and Haydn at Carnegie Hall and Avery Fisher Hall at Lincoln Center.

For 1998 music education graduate and Ninnekah native Steven Sanders, the University of Science & Arts of Oklahoma has always had a prominent place in his mind—both his mother and older sister are also alumni, the former earning her bachelor’s in accounting and the latter in education. After completing his undergraduate education, Sanders quickly finished a master’s in vocal performance at Oklahoma City University and then a two-year, post-graduate certificate in Opera Performance from Boston University. Since then, his talents as a singer have been in high demand, and he is currently in his ninth year as associate professor of voice and opera at Oklahoma State University’s Greenwood School of Music.

As an accomplished concert artist, Sanders has been part of performances of Mozart and Haydn at Carnegie Hall and Avery Fisher Hall at Lincoln Center. He has also worked with many prestigious opera companies across the nation, including the New York City Opera, Los Angeles Opera, Wolf Trap Opera, Opera Theatre of St. Louis, Opera Boston, Chautauqua Opera, Austin Lyric Theatre, Des Moines Metro Opera, Amarillo Opera and the Opera Institute at Boston University. The 2009 recording of John Musto’s “Volpone,” featuring Sanders, was nominated for a Grammy Award in the Best Opera Recording category.

Most recently, this Science & Arts alumnus joined his dynamic and powerful tenor voice with Oklahoma City’s Canterbury Voices as one of the featured soloists in their 2021 performance of Handel’s “Messiah” along with the Oklahoma City Philharmonic at the Civic Center Music Hall.

Despite his incredible personal achievements, Sanders credits his Science & Arts education with nurturing his development both as a musician and as a person. The university’s distinctive atmosphere that focuses on small classes and individual attention really made a difference in his college experience and he is still effusive when looking back on those times.

“We are in a wonderful world that is smaller than you think it is,” said Sanders. “Professors like the late Ingrid Shafer opened my and many others’ eyes on how to view the world. I would go back and do it all again—better of course—if I could. It made me who I am today, and I am happy and confident with what and who I am.”

As a music major, Sanders is quick to list numerous faculty who helped him develop his vocal abilities as well as the other skills needed to succeed in the extremely competitive world of professional opera singers. He also can look back and note a thing or two he wishes he could have told his younger self, wishing he had been more serious about foreign language courses and sight-singing practice in his younger days.

“My voice teachers Dr. Robert Jones and Dr. Ken Bohannon made the biggest impact on me,” he said. “Having one-on-one lessons and working with these men made me the singer I am today. Having them guide me as a young singer and give me the confidence to pursue music as a career was a blessing that I am so grateful for. Drs. Jan and Dan Hanson were also major influences throughout my time at Science & Arts. The whole department is a family, and we were all there for each other.”

Sanders sees Science & Arts’ small size and intimate atmosphere as a distinctive advantage for undergraduate students, because pulling off a major performance or other project in such a place requires teamwork from a wide variety of people, many of whom work in very different disciplines. But this diversity allows people to come together and accomplish something greater than what they could have ever done separately. Sanders is now able to put these lessons into practice in his own teaching career, and, while he found it daunting to leave his full-time performance career at first, now he has found that he loves the combination of things his present position allows him to do.

“I always thought of being a teacher, of working with kids and passing on knowledge was my idea of a dream job,” said Sanders. “Here I am in my forty’s living the dream and doing both of the things I love, teaching and performing.”

While Sanders’ own drive and talent certainly has helped him in his stellar career as a performing artist, he still remembers just how influential his Science & Arts education was in setting him up for that success. When thinking about the next generation of potential Drovers who are considering which college to choose, Sanders is characteristically enthusiastic.

“Absolutely go to Science & Arts and enjoy the individual attention you will receive from scholars from around the world,” he said. “I am very optimistic and think most things are possible. If you think you can do amazing things, you just may accomplish them.”