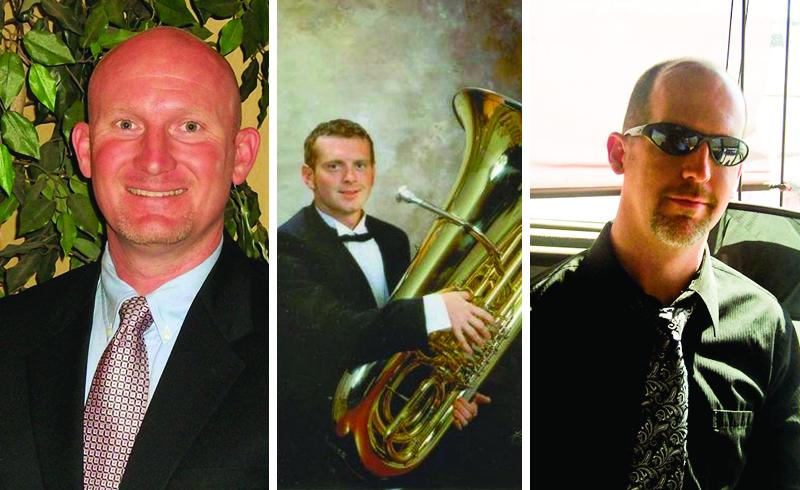 More than 200 musicians from 10 area schools are scheduled to meet Friday on the campus of the University of Science and Arts for the Great Plains Honor Band festival.

Students from the Anadarko, Apache, Bray-Doyle, Cache, Carnegie, Central, Elgin, Marlow, Rush Springs and Tuttle school systems are expected to participate. Two bands will be formed from the attending students under the direction of guest conductors, Tim DeWitt and Steve Smith.

DeWitt is a band director at Elk City High School where his bands have won numerous sweepstakes trophies and awards. Smith is the band director at Cordell High School. Both directors earned their undergraduate and master’s degrees from Southwestern Oklahoma State University.

Through competitive audition, Krieger’s students have been named to numerous honor bands and have received university music scholarships.

In addition to his teaching responsibilities, Krieger serves as a guest judge and clinician throughout the area.

More information about the festival can be obtained by calling 574-1297.