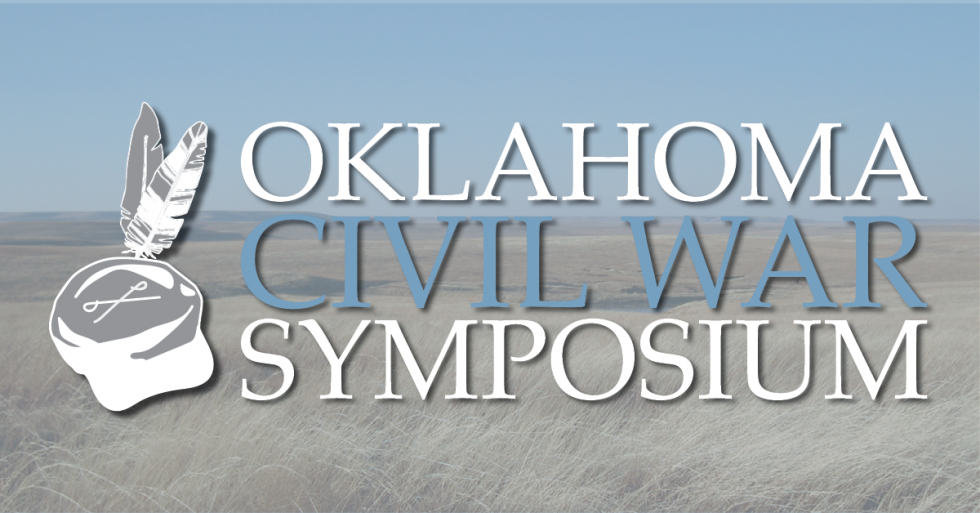 The University of Science and Arts of Oklahoma will bring three renowned historians to campus for the 2018 Oklahoma Civil War Symposium on June 25. The event will begin at 2 p.m. in Te Ata Memorial Auditorium and is free and open to the public.

Dr. James Finck, associate professor of history at USAO, will kick off the symposium, followed by Dr. Carol Sheriff, Pullen professor of history at The College of William and Mary at 4 p.m. Harold Holzer, director of the Roosevelt House Public Policy Institute at Hunter College, will close out the day at 7:30 p.m., and a book signing with all three presenters will follow.

In the two-hour break between the second and third lectures, an RSVP-only reception with the speakers, heavy hors d’oeuvres and wine will be held in the USAO Student Center. Cost to attend will be $20 per person and registration is required by June 18. Reservations for this rare opportunity to mingle with these distinguished scholars can be made online at usao.edu/okcivilwar or by calling 405-574-1349.

“This isn’t your typical series of dry academic discussions,” said Finck, who is the symposium coordinator. “These scholars really make the past live and breathe again. They will not only cover fascinating aspects of this central feature of American history, they will show the audience that we must learn lessons from the events of the Civil War. It is absolutely relevant to our present-day society.”

Holzer is the winner of the 2015 Gilder-Lehrman Lincoln Prize and one of the country’s leading authorities on Abraham Lincoln and the political culture of the Civil War era. A prolific writer, lecturer, and television guest, Holzer served as chairman of the Lincoln Bicentennial Foundation from 2010-16. President George W. Bush awarded him the National Humanities Medal in 2008 and in 2013 Holzer wrote an essay on Lincoln for the official program at the second inauguration of President Barack Obama. He is currently co-chairman of The Lincoln Forum.

Sheriff specializes in 19th-century social and cultural history with an emphasis on the period between 1815 and 1865. She is currently working on a book tentatively titled “Not a Brother’s War: America’s Embattled Textbooks,” which examines how state-history textbooks have portrayed contested historical events from the 1860s through the present and the grassroots activism that they have inspired. Sheriff earned her Ph.D. from Yale University in 1993 and won the Dixon Ryan Fox Prize for her first book, “The Artificial River: The Erie Canal and the Paradoxes of Progress, 1817-1862.”

Finck has been an associate professor of history at USAO since 2011, specializing in political history and the Civil War. He is the author of several books and is currently finishing a manuscript on the history of USAO. Finck is also beginning research on the Battle of Honey Springs, the largest Civil War battle in what would become Oklahoma. He has worked closely with staff at the site for the past four years and teaches a class in battlefield interpretation each summer. He earned his Ph.D. from the University of Arkansas in 2008.

The history symposium began in 2012 to honor the 150-year anniversary of the Civil War. The initial idea was to continue on the topic of the Civil War through 2017 before moving on to other historical events; however, the university decided in 2017 it can serve Oklahoma better by focusing its efforts on the in-depth examination of this earth-shattering part of the American story.