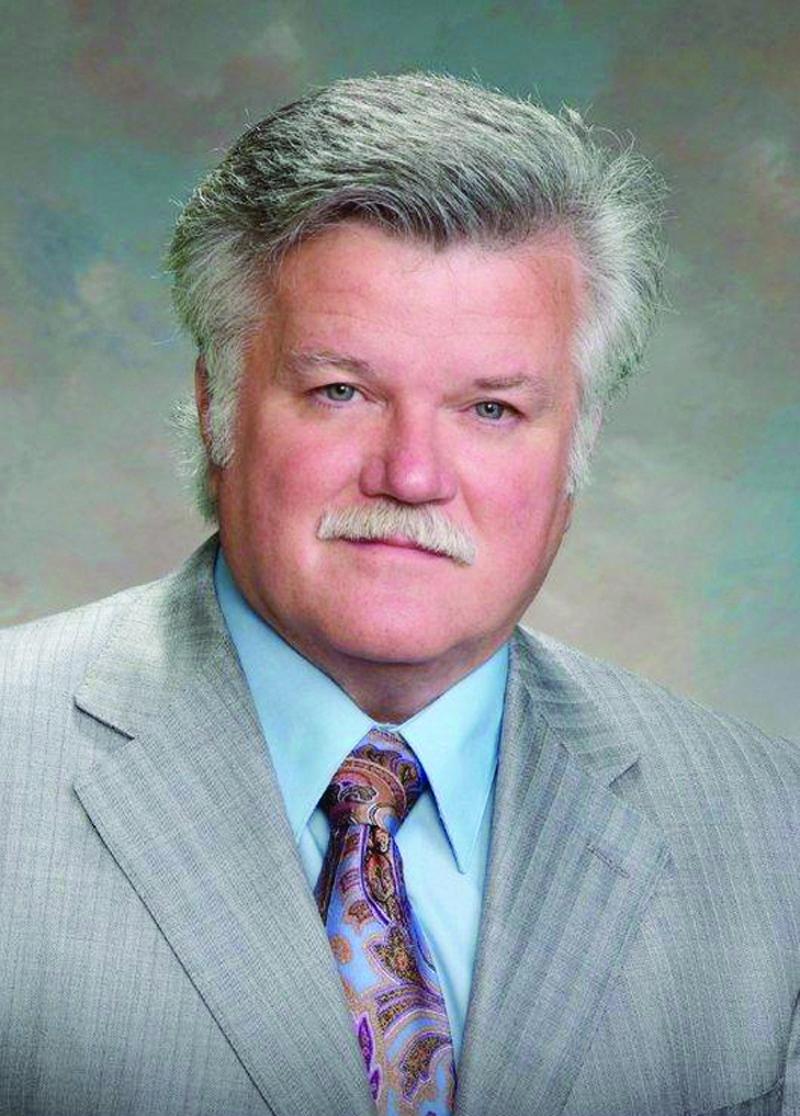 For William C. Davis, history is not something abandoned to the past. It is a force that touches our lives every day.

“As a child in Independence, Missouri,” Davis recalls, “I lived amid family still aware of the divisions the Civil War had caused in the family and was surrounded by these scenes from the past.”

Davis, a professor of history at Virginia Tech, is the keynote speaker for the inaugural Summer History Lecture beginning at 7:30 p.m. on June 19 in Te Ata Memorial Auditorium at the University of Science and Arts in Chickasha.

His presentation, titled “The Summer of ‘62” will examine the events of 1862, which shaped the course of the war and the future of the nation. 2012 is the 150th anniversary of pivotal events like the Battle of Antietam and the drafting of the Emancipation Proclamation.

Davis served as the on-camera senior consultant for the Arts & Entertainment Network/History Channel series Civil War Journal and other television and film productions.

He is also the author or editor of more than fifty books in the fields of Civil War and Southern history including 2011’s Lincoln’s Men.

One of the most traumatic events in American history, the Civil War continues to fascinate partly because of the sense of inevitability that led to it.

“It is hard to see how it could have been avoided,” Davis says, “since there was virtually no room for compromise without either one side or the other giving in completely on a cherished value--just as a woman cannot be a little bit pregnant. Either she is or she isn't.”

“Similarly, I see no way that the South could extend slavery into the territories -- which it needed to do to guarantee its continued existence where it was already in place -- without the North acquiescing in it, which the North was entirely unwilling to countenance.  Perhaps some long-range plan for gradual emancipation might have suited both sides, but by 1860 passions were so inflamed by rhetoric and partisanship that compromise was no longer a viable option.”

Davis offers up the sad case of John C. Breckinridge as a cautionary tale for our times. The youngest man ever elected to the office of the vice-presidency, Breckinridge held out as a voice for compromise until it was too late.

“Here was a man in Breckinridge who could see the point of view on both sides thus being doomed to fit in neither camp,” Davis says.

“Breckinridge could have been the youngest president in our history. Instead, he would up indicted for treason and forced into the Confederacy. After the war, he ended up an exile from his homeland and was dead by age 54, virtually burnt out by the war and what it cost him emotionally.”

The lessons of the political failures that led to the war are ones that Davis feels the nation’s current leadership might benefit from revisiting.

“You have to give a little to get a little. [Those] who say they will never compromise and tout that as evidence of their rectitude and patriotism, are simply mirroring the behavior of the men who brought on the Civil War.”

The new event joins two other successful series – the Ray and Mary Giles Symposium on Citizenship and Public Service and the Emerson-Wier Liberal Arts Symposium – as part of a yearly series sponsored by the USAO Foundation.

The chairman of the symposia committee, Dr. Chris Walker, who is an associate professor of psychology as well as the chair of USAO’s business and social sciences division, sees the Summer History Lecture as a natural expansion of the series.

“The Summer History Lecture provides our students another opportunity to hear from a nationally renowned scholar and affords them the opportunity to ask questions and really explore ideas that are of interest and importance to them,” Walker says.

The Summer History Lecture is free and open to the public. More information about the event can be obtained by calling 574-1362 or by visiting usao.edu/summer-history-symposium