Drover Alum Since Day One: Hayden and Brandi Sloane 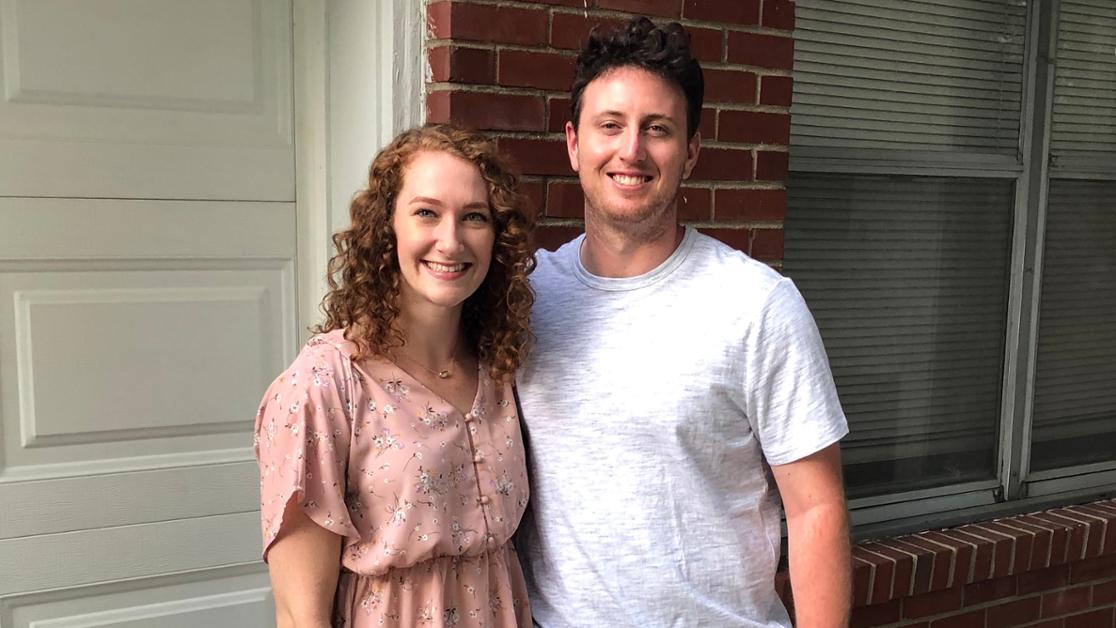 USAO holds a special place in the hearts of the Sloanes, as this is where their journey together began

For Hayden and Brandi Sloane, USAO was the perfect fit, much like their relationship. Originally hailing from Mustang, Oklahoma, Brandi graduated in 2019 with a degree in biology and is currently attending the Cleveland Chiropractic College in Overland Park, Kansas. A native of Perth, Australia, Hayden transferred to USAO after being recruited to Kirkwood Community College in Iowa for baseball. He graduated in 2017 with a degree in Physical Education.

USAO holds a special place in the hearts of the Sloanes, as this is where their journey together began. Brandi says, “Hayden definitely had an impact on my life because I never would have met him if it wasn’t for USAO. He pushed for me to succeed every step of the way, even on the days that were really tough.”

The Sloanes were influential members of Drover Athletics, with Hayden on the baseball team and Brandi on the soccer team. Both credit their coaches for giving some of the best advice given to them throughout their college experiences.

Currently, Brandi is on course towards earning her Doctorate in Chiropractic in the Fall of 2022. Hayden is working as a security officer and was promoted within his first six months. He is planning on applying for American citizenship later this year and then joining the Police Academy.

“Being in the ‘real world’ has made me realize that there are different people all around us,” said Brandi. “Being able to connect and engage with those around us is important.” She credits this understanding to the World Thought classes she took as a student at USAO.

Hayden agrees, adding, “in our future careers, we will be dealing with people from all cultural and social backgrounds, so it’s important to have that foundation.”