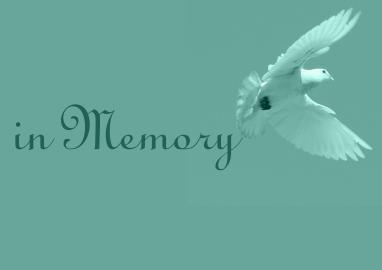 Edith Dee Sanford was born on March 28, 1909 to E.W. Parsley and Nola McCarroll Parsley on a homestead near Portales, New Mexico. When she was eleven months old the family moved to Jessup, Arkansas. The family resided there until December of 1919 when they moved to Lindsay. Mrs. Sanford attended Lindsay Public Schools and graduated from the same. Edith spent two years at Edmond Central State Teachers College. While there, she was a member of the National Shakespeare Association, and also participated in the annual Shakespeare plays. After two years she transfered to East Central in Ada, Oklahoma, where she gradutated from with a Bachelor of Arts Degree. Edith did post graduate study atOklahoma College of Liberal Arts in Chickasha, Oklahoma. Mrs. Sanford taught for thirty-eight years in the Lindsay Public School system. More than a thousand students passed through her class. She was a member of the First Baptist Church in Lindsay, Garvin County Retired Teachers Association and Oklahoma Teachers Association. She is survived by: her nieces, nephews and many friends. Edith married Elmer B. Sanford and they lived all fortynine years their marriage in Lindsay. Elmer preceded his wife in death on Febuary 14, 1990. She is also preceded by: her parents, husband, and all her brothers: Kennard, Earl, Elan, J.B., Stacy and Coy.