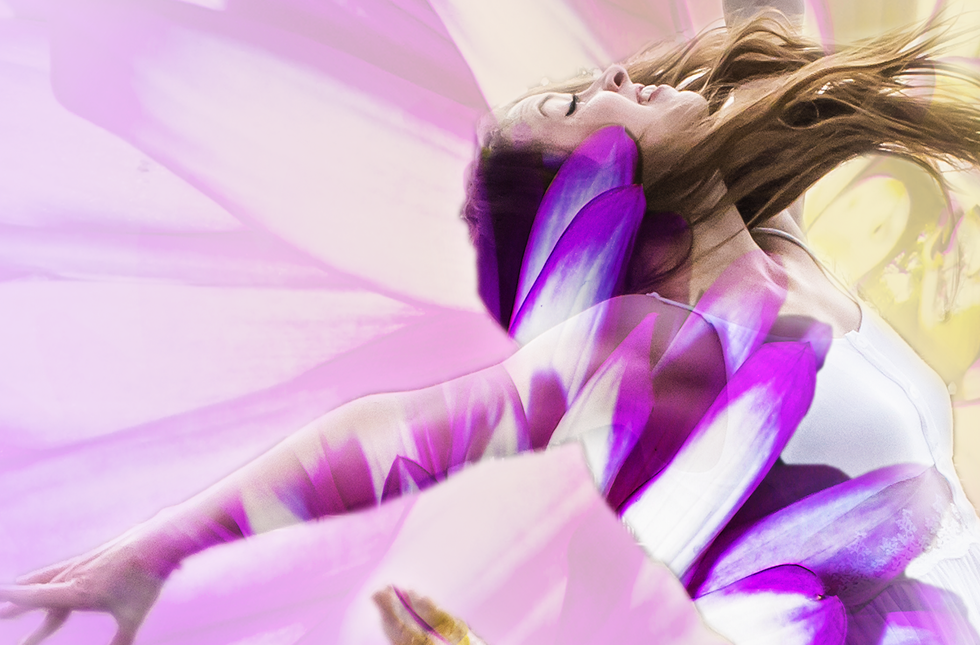 Bachelor of fine arts candidates, present and past, will come together to exhibit work in a spring senior art show titled Fuse at the University of Science and Arts of Oklahoma.

An opening reception is scheduled to begin at 7 p.m. on March 28 in the Nesbitt Gallery in Davis Hall.

Caitlyn Wesnidge, the featured artist in the show, is a native of Newcastle and graduated from Newcastle High School in 2011.

Though art has always been a part of her life, with several extended family members who make it, Wesnidge was only able to take one art class while in public school, due to her also attending Mid-America Technology Center studying cosmetology.

That didn’t stop her from obsessively drawing with whatever materials were handy, beginning with cartoony figures before graduating on to portraits and reproducing images from magazines.

Wesnidge chose to attend USAO because of its strong art program and small class sizes.

She chose to focus on photography after encouragement from Steve Brown, professor of art, who saw potential in her work.

“I always tried to stay away from portrait photography because I wanted to push the boundaries of what I could do with photography as a fine art,” Wesnidge said. “More recently, I’ve rediscovered the portrait as a vehicle for that kind of artistic expression and I can see more connections between it in photography and other media.”

Wesnidge’s work in the show reflects this approach, blending portrait photography in unexpected ways with landscapes and abstracted forms.

“I used this series to explore humans’ relationship with nature,” Wesnidge said. “I went back to the classic double-exposure work that people did with film for inspiration and became increasingly confident in my ability to pull it off using digital tools as the work came together.”

She expects to display 15 pieces in the show.

Wesnidge has chosen to pursue a minor in education with an eye towards alternative certification as a teacher after graduation.

In addition to Wesnidge, several fine art alumni who have graduated in the past year will exhibit their work at the show.

The Angus Kent Lamar Award of Excellence is presented to the BFA student or students deemed by the USAO art faculty as having excelled overall as an artist in the areas of professionalism, quality of work and conceptual development.

The award is offered annually.

The Nesbitt Gallery will offer a People’s Choice Award that will be decided by visitor ballots and announced at noon on April 24 in the main gallery.

More information about the Fuse show can be obtained by calling 574-1374.