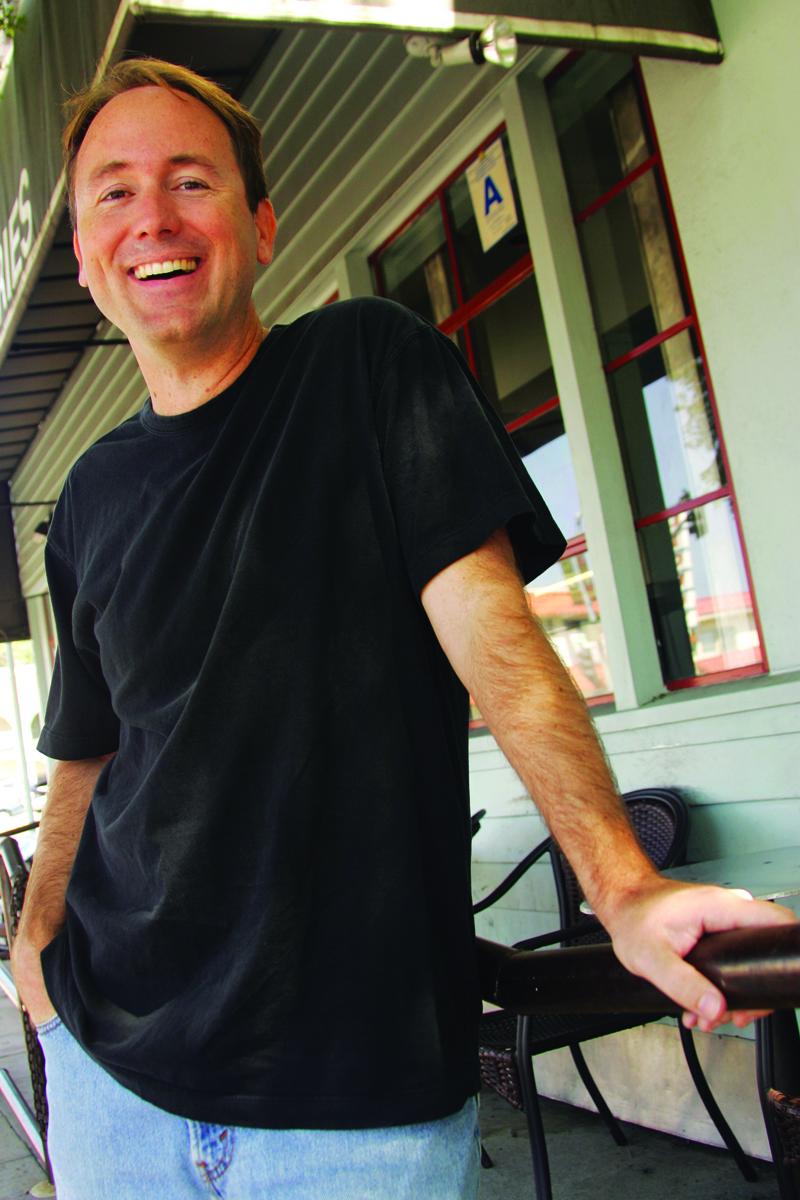 Best-selling author, Guggenheim Fellow recipient and one of Foreign Policy magazine’s “Top 100 Global Thinkers” Dr. James Fowler is the keynote speaker for the sixth annual Emerson-Wier Liberal Arts Symposium at 7:30 p.m. on Wednesday, March 14 in Te Ata Memorial Auditorium at the University of Science and Arts.

In a time when Facebook users can be thought of as citizens of the third-largest country in the world and political revolutions are driven by 140-character “tweets,” the role of social networks and social media have become issues of vital importance.

What do these changes in how people relate to one another say about human culture? How different are these new social networks from the ones that have sustained human civilization since the dawn of history?

Best-selling author, Guggenheim Fellow recipient and one of Foreign Policy magazine’s “Top 100 Global Thinkers,” Dr. James Fowler is slated to consider these questions and more as the keynote speaker at the sixth annual Emerson-Wier Liberal Arts Symposium at 7:30 p.m. on March 14 in Te Ata Memorial Auditorium at the University of Science and Arts.

Fowler is a professor of medical genetics and political science at the University of California, San Diego. His primary research examines social networks and the profound influence they exert over human behavior.

Fowler co-authored Connected: The Surprising Power of Our Social Networks and How They Shape Our Lives.

In Connected, Fowler and his collaborator Dr. Nicholas Christakis, explore research from numerous disciplines to deliver surprising answers to questions like “Do your friends make you fat?”, “How do your neighbors affect your mood?” and “Why do the rich get richer?”

Connected was named an Editor’s Choice by the New York Times Book Review, won a Books for a Better Life award and has been the subject of coverage by Wired Magazine, Oprah’s Reading Guide, Business Week’s Best Books of the Year and a cover story in the New York Times Magazine.

Fowler co-authored Mandates, Parties, and Voters: How Elections Shape the Future with political scientist Oleg Smirnov and has published essays and articles in dozens of highly respected journals, magazines and websites.

Despite the technical aspects of his work, Fowler has emerged as a speaker able to communicate complex ideas effectively to general audience. He has appeared twice on the Colbert Report and delivered an influential TED talk in 2011 demonstrating how online social networks have begun reducing the sense of isolation and anonymity that came with the breakdown of traditional communities that accompanied a more mobile society.

TED stands for technology, entertainment and design and is a global set of conferences formed by the non-profit Sapling Foundation to disseminate important ideas.

Fowler also is scheduled to participate in a panel discussion about social networks and media that begins earlier in the day at 2 p.m. in Te Ata Memorial Auditorium. Guest panelists include Dr. Shelley Riggs of the University of North Texas, Dr. Andrew Ledbetter of Texas Christian University and Dr. Tamara Mix of Oklahoma State University.

The panel will be moderated by Rob Vollmar, who manages the news bureau at USAO.

More information can be obtained by calling (405) 574-1362 or visiting the symposium webpage online at /events?category=12