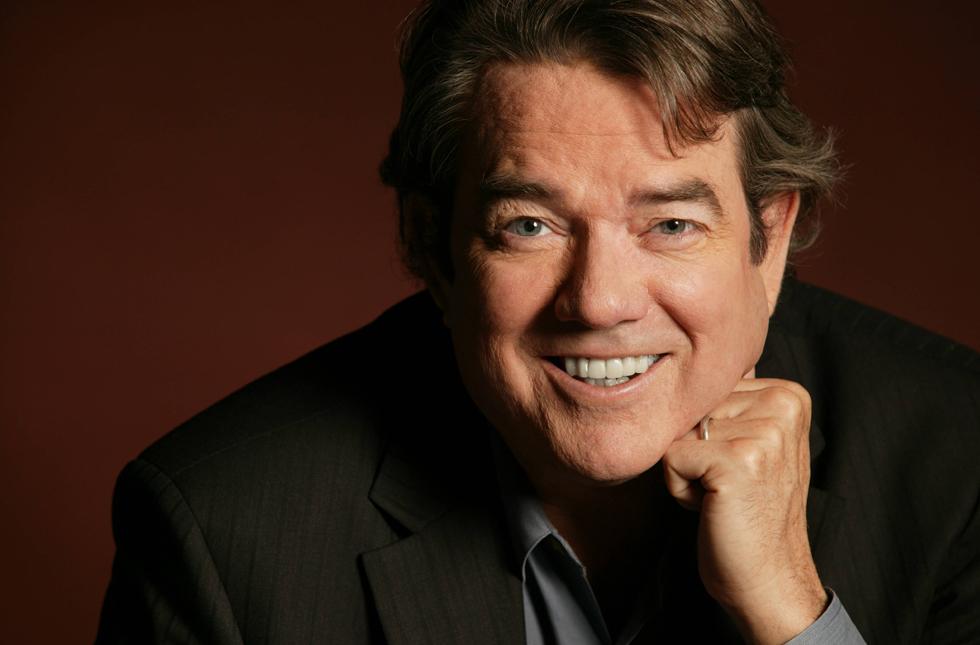 National Songwriter Hall of Fame’s youngest ever inductee, Jimmy Webb, will perform a tribute, “The Glen Campbell Years,” beginning at 7 p.m. on Sept. 25 in Te Ata Memorial Auditorium at the University of Science and Arts of Oklahoma as part of an alumni celebration. Webb penned award-winning songs for Campbell including “By the Time I Get to Phoenix”and “Galveston” among many others. Tickets are $30 and are available from the USAO business office at 405-574-1213 or online at usao.edu/events/jimmy-webb-concert.

Students will have the opportunity to learn first-hand from one of the world’s most celebrated songwriters when Grammy Award winning musician Jimmy Webb visits the University of Science and Arts of Oklahoma.

The concert is in conjunction with the fiftieth anniversary celebration of the Oklahoma College of Liberal Arts which runs from Sept. 24 through the 27.

Webb will to perform a tribute concert, “The Glen Campbell Years” on Sept. 25 beginning at 7 p.m. in the Te Ata Memorial Auditorium.

The concert is open to the general public. Tickets are $30 and available from the USAO business office at 405-574-1213 or online at usao.edu/events/jimmy-webb-concert.

The two musicians worked on more than 100 recordings together, beginning with “By the Time I Get to Phoenix” which won two Grammy awards. Other notable songs include “MacArthur Park,” “Galveston” and “Wichita Lineman.”

Prior to his performance, Webb will share his personal experiences of more than 50 years in the music industry with a master class of music students. The lecture and question-and-answer session will begin at 2:30 p.m. in the Music Annex on Sept. 25.

Dr. Ken Bohannon, professor of music and coordinator for USAO’s music department, is delighted that Webb agreed to speak to his class.

“Jimmy Webb will be an immense asset for our music students,” Bohannon said. “His influence in the music industry, and his knowledge of song writing and composition will be a tremendous benefit for our students.”

Webb was the youngest inductee into National Songwriter Hall of Fame.

He has had many chart-topping hits spanning a wide variety of musical genres. He received his first gold record at 18 and is the only artist ever to receive Grammy Awards for music, lyrics and orchestration.

The Oklahoma College of Liberal Arts was created by the Oklahoma legislature in 1965 as a coeducational, liberal arts college.

Administrators and faculty, in collaboration with students, completely reimagined the college experience, pioneering the university’s unique Interdisciplinary Studies program (IDS), which remains at the core of USAO’s education model today.

In 1975, the legislature mandated that all four-year institutions be renamed as universities and the Oklahoma College of Liberal Arts became the University of Science and Arts of Oklahoma.