Granados Returns to Roots at USAO with Reflejo 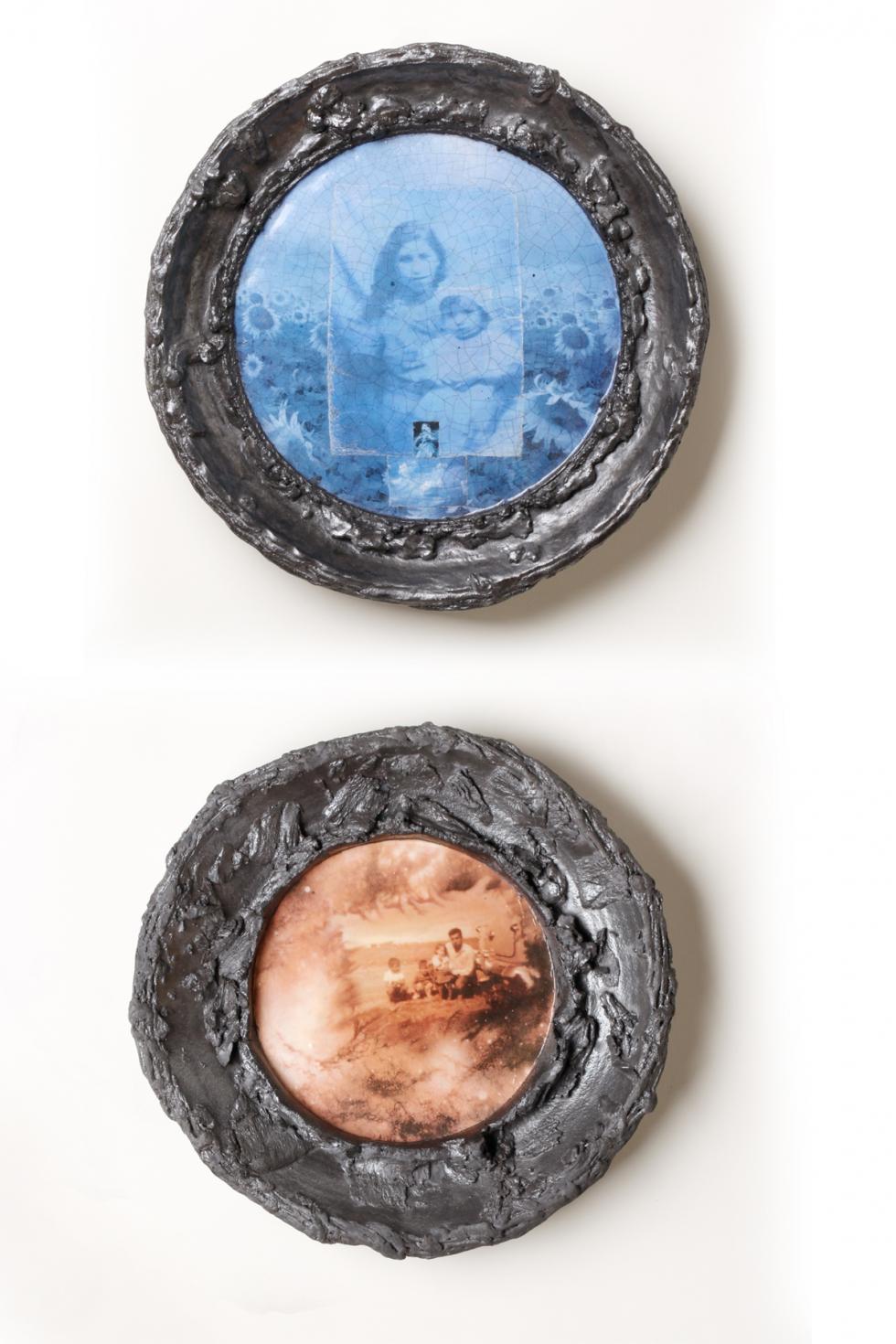 Two of the pieces included in artist Juan Granados’ exhibit Reflejo which is scheduled to open Nov. 13 in the USAO Art Gallery.

Granados Returns to Roots at USAO with Reflejo

CHICKASHA -- When Juan Granados was a boy, he worked in the fields alongside his parents—cultivating the soil and harvesting the crops to feed people all over the world.

Now, Granados cultivates the soil in a different way, using clay to produce distinctive works of art. Beginning Nov. 13, Granados returns to his roots at the University of Science and Arts for a new exhibition of his works entitled Reflejo.

Reflejo is Spanish for ‘reflection,’ a theme which runs throughout Granados’ work.

“Through my work,” Granados observed, “I attempt to communicate experiences of my past and present environment.

“I create art in order to share memories, both past and present, of places I’ve been, concerns about the environment and observations of the human condition.”

Granados graduated from USAO in 1987. He received his master of fine arts degree from Ohio State in 1991 where he also began his teaching career. Since, he has shared his skills and experience at Eastern Washington University as well as Texas Tech where he has been on the faculty for the past fifteen years.

Granados was inducted into the USAO Alumni Hall of Fame in 1999.

Reflejo is Granados’ second exhibition at USAO since he graduated. Layne Thrift, director of the USAO Art Gallery, described Granados’ first, The Journey (1998), as “one of the most highly attended exhibitions in the gallery’s history.”

The exhibit is slated to open Nov. 13 at 6 p.m. in the USAO Art Gallery with a reception featuring music and refreshments. Reflejo will run through Dec. 10 and is free to the public.