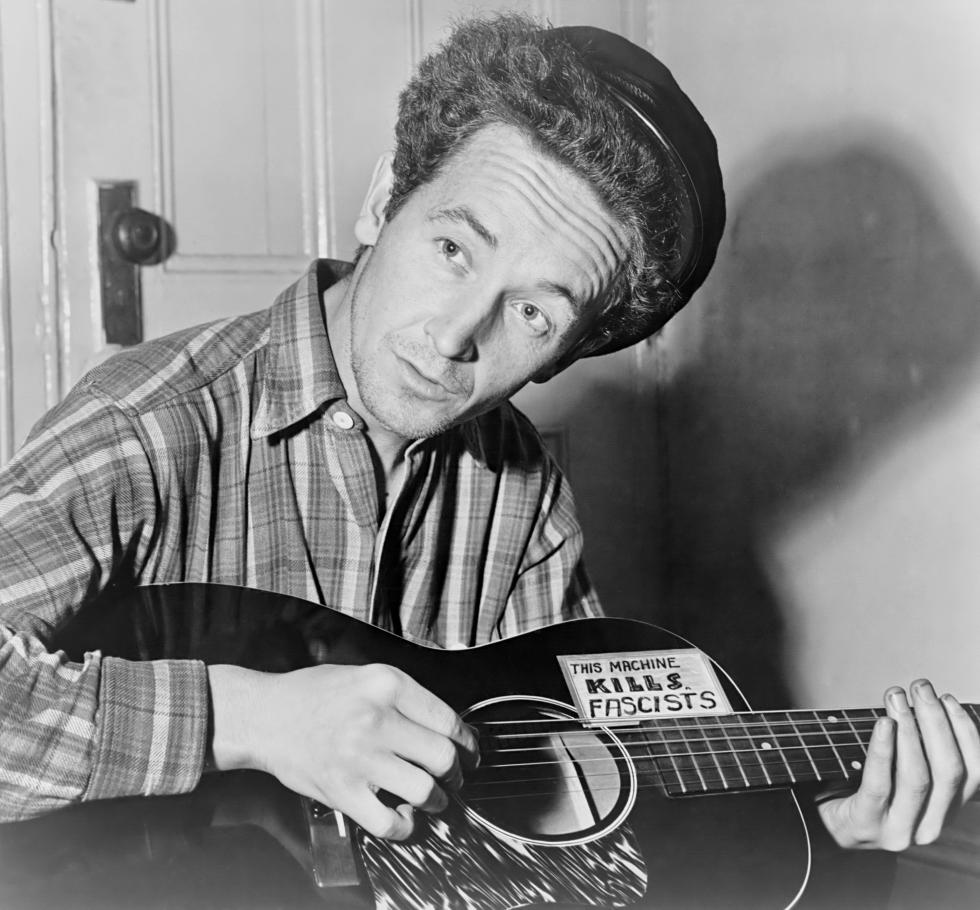 CHICKASHA -- In alternating strokes of the pen, Woody Guthrie is Oklahoma’s favorite son or one of her most dogged critics. To some, he was the voice of the oppressed — an eyewitness to Oklahoma’s darkest days and one of the most influential musicians of the 20th century.

Others argue he drew unneeded attention to the poor treatment of the common laborer at the expense of American unity during the Great Depression.

Guthrie is the focus of an upcoming event at the University of Science and Arts of Oklahoma that will examine his legacy and his music through presentations and performance.

USAO’s Woody Guthrie Hootenanny is scheduled to begin at 7 p.m. July 23 in the Ballroom. The event is free and open to the public.

The event’s organizer Dr. Darryel Reigh, professor of chemistry, has been fascinated with Guthrie as both thinker and musician for a long time.

“Growing up in Oklahoma left me unaware of the prestige of the Woody Guthrie name outside of Oklahoma,” Reigh said. “I began to play and sing his songs and to read his books and articles.”

“Woody as a champion of the oppressed, particularly oppressed Oklahomans resonated with me philosophically, and I came to greatly admire Woody as a great Oklahoman worthy of a respected position in the state’s annals.”

Reigh whet his appetite recently by performing three Guthrie tunes at the university’s spring Festival of Arts and Ideas, which was themed around storytelling.

“Only at USAO would a chemistry professor be allowed and actually encouraged to pursue his interests in history and music,” Reigh said. “The Festival of Arts and Ideas gave me a forum to pay tribute to Woody Guthrie as Oklahoma’s greatest storyteller and the idea for the concert and presentations grew out of that.”

Three ensembles, composed of USAO faculty, staff as well as visiting musicians will be performing Guthrie songs. Songs scheduled for performance include “California Stars,” “Vigilante Man,” “This Train is Bound for Glory,” and Oklahoma’s state folk song, “Oklahoma Hills” among others.

The event also will feature presentations that consider Guthrie’s impact through the lenses of economics, history, literature, politics, music and art.

There will be an intermission during the event and light refreshments will be served.

More information about the event can be obtained by calling 574-1313.