Heidlage to be inducted in Alumni Hall of Fame 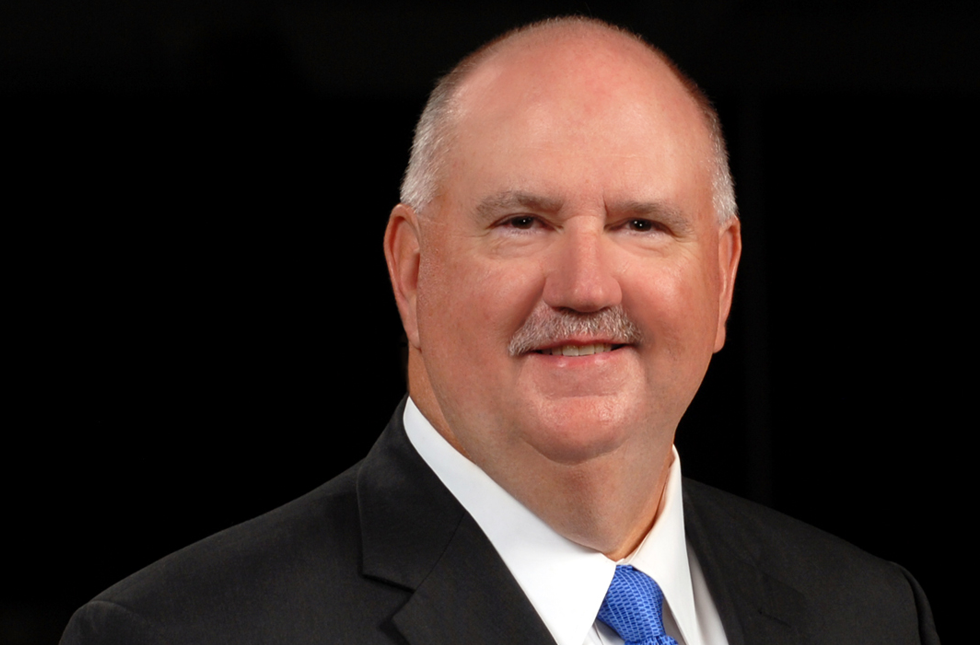 Robert Heidlage will be inducted into the USAO Alumni Hall of Fame as part of the Alumni Homecoming festivities, which run from Nov. 7-9. Additional information, including registration, is available online at usao.edu/alumni.

Heidlage to be inducted in Alumni Hall of Fame

He’s the third of four generations to graduate from the college in Chickasha, but Robert Heidlage, Jr., will be the first in his family to be inducted into the USAO Alumni Hall of Fame this year.

The Alumni Hall of Fame and Young Alumni ceremony is part of the Alumni Homecoming festivities, scheduled for Nov. 7-9.

Registrations are being accepted at the USAO Alumni Development Office, (405) 574-1290. An all-inclusive registration package is available for $65 per person through Oct. 25, which includes all meals.

Heidlage graduated from USAO in 1982 with a degree in business administration and a minor in sociology.

Before coming to USAO, he earned an associate’s degree in business administration from Claremore Junior College.

His son, Robert Brandon Heidlage, graduated from USAO in 2012.

In 1985, he graduated from the Tulsa Oklahoma Police Academy. He has served with the Tulsa Police Department for 29 years.

Early in his career, Heidlage developed an interest in traffic safety and has served as a collision reconstructionist and traffic safety trainer for the department for 25 years. He is a nationally recognized traffic safety expert and has been a guest presenter and lecturer for many national and international conferences.

Heidlage was transferred to the Special Investigations Division as an undercover narcotics detective.

While there, he worked street level undercover investigations. He was later assigned to the Organized Crime Drug Enforcement Task Force at the FBI and Drug Enforcement Administration of the U.S. Department of Justice for approximately 11 years.

He currently serves as the evening watch commander at the Gilcrease Division of the Tulsa Police Department where he leads 36 officers and supervisors.

He serves as the Northeast Oklahoma Drug Recognition Expert Coordinator, on the executive committee for Field Training Officers, and serves a member of the department’s Award Committee.

He is a member of the International Association of Chiefs of Police, the Association of Oklahoma Narcotics Enforcers, the Benevolent and Protective Order of the Elks #1230 and the Rogers County Law Enforcement Association.

He also is a lifetime member of the USAO Alumni Association.

He and his wife, Jeanne, have three kids – Robert, Kelsey and Jessie.

The family operates a photography business focused on kids and their livestock in Claremore, Oklahoma.