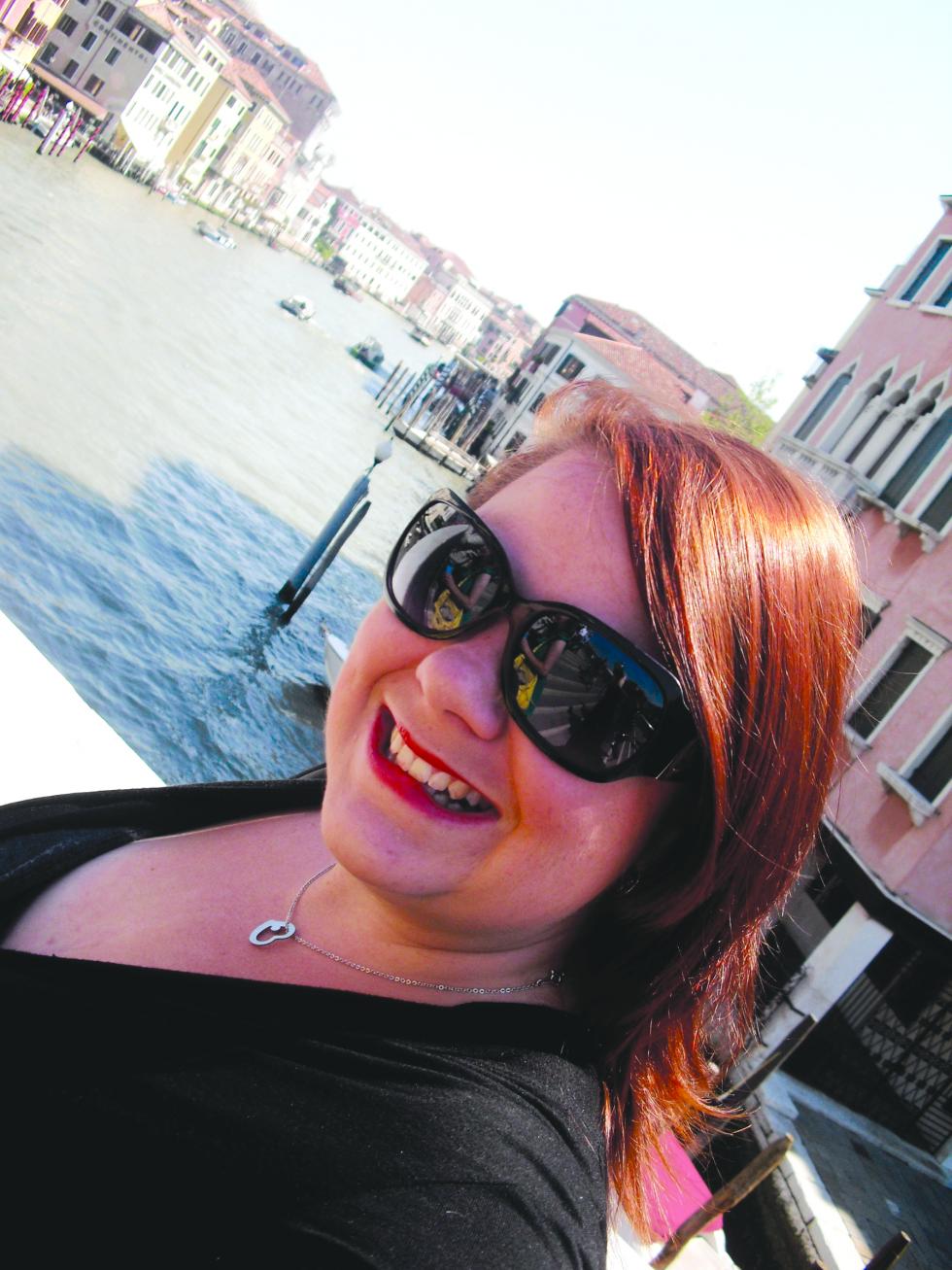 Rachael Brown takes advantage of a break in her studies to visit Venice, Italy. Brown spent five months studying at Swansea University in Wales, UK after being named a Brad Henry International Scholar.

After five months of study in Wales, Brad Henry International Scholar Rachael Brown has returned home to Chickasha and is poised to begin her final semester at the University of Science and Arts.

Brown, communication senior from Chickasha, spent her time abroad studying at Swansea University as well as traveling in her free time. She took two classes while in Wales, a marketing class and another studying the history and techniques of propaganda.

“Swansea University was an amazing school,” Brown said. “While the structure of the classes was different in ways, the instruction was definitely on par with USAO, and I felt like I learned a lot.”

While in Wales, Brown shared a home with nine other students, two from the United States and the remainder from England or Wales.

During breaks in her studies, Brown was able to travel extensively in Europe, making stops in Holland, Italy, Greece, France, Ireland and Spain.

In addition to her studies at Swansea University, Brown kept a blog detailing her experiences abroad. As a result, she earned credit as part of a tutorial studies program overseen by Dr. J.C. Casey, professor of communication at USAO.

The blog can be found online at http://dancingonestepatatime.blogspot.com.

Brown was chosen based on merit by the University of Science and Arts for the international study program, which was established by the Oklahoma State Regents for Higher Education in June of 2008.

The State Regents provide a $10,000 stipend for students selected to participate in semester-long study or research programs affiliated with Swansea University. Academic credit for these programs is awarded by Oklahoma regional universities.

Brown plans to graduate in December.