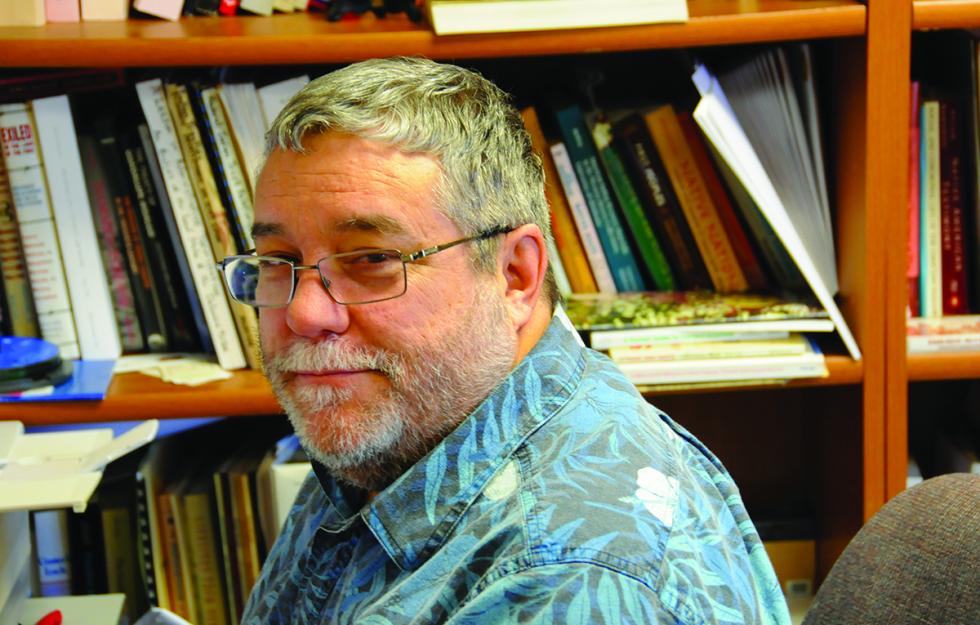 A faculty member at the University of Science and Arts participated in a symposium dedicated to discussing ethnic stereotypes in sports at the National Museum of the American Indian in Washington, D.C.

The symposium, which began Feb. 7, was titled Racist Stereotypes and Cultural Appropriation in American Sports.

“It is an incredible honor,” Hester said, “to be chosen by the Smithsonian to come and speak in such august company that included senators and honored members of the American Indian community.”

Hester sat on a panel dedicated to the topic of the retirement of Native American sports references.

Dr. Chris Walker, chairman of the division of social sciences and business, describes Hester’s work as “a source of pride for USAO.”

“His presentation places his name and ours alongside some very prestigious people and highly respected institutions," Walker said.

Hester was a witness to the process that transformed the Oklahoma City University “Chiefs” into the “Stars” in 1999.

Hester, who was teaching at OCU at the time, channeled those experiences into an essay, “Mascots, Honor and the Passing of Generations,” that appeared in Ayaangwaamizin: The International Journal of Indigenous Philosophy in 2003.

Hester, who heads up USAO’s American Indian Studies program, received his doctorate from the University of Oklahoma in 1999. He joined the faculty at USAO in 2000.