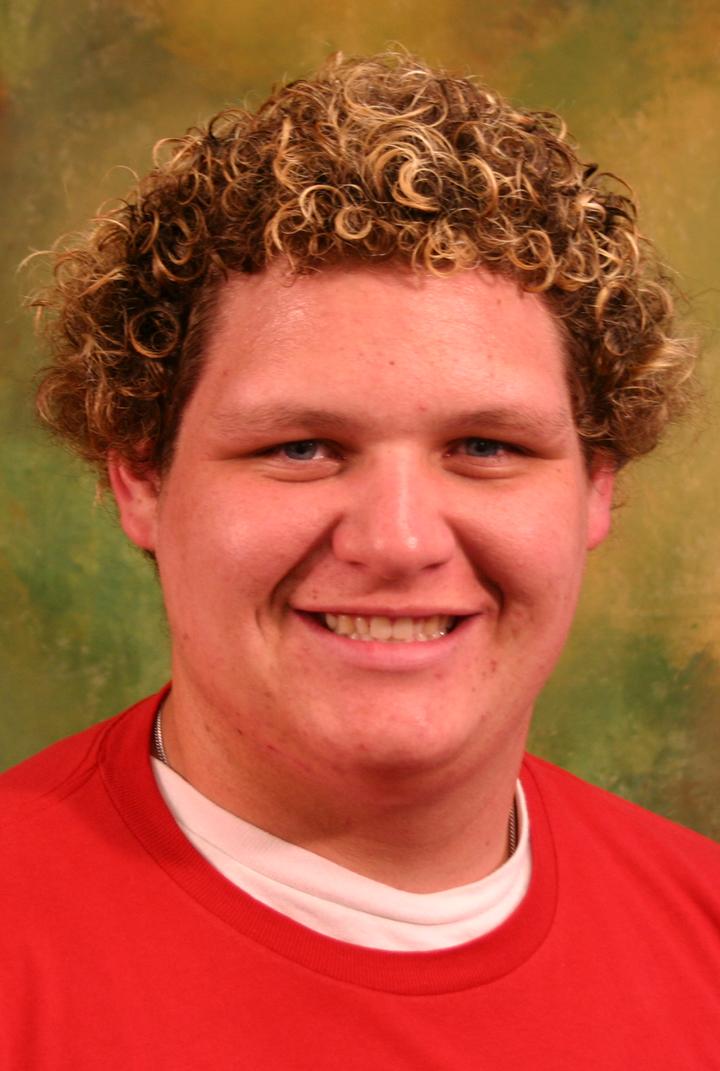 “It is always exciting to see so much potential in a new freshman class,” she said. “We have seen a significant increase in students having an ACT score of 30 or higher and an excellent high school performance. We have also interviewed a large group of students with excellent leadership qualities who will receive many of our more prestigious scholarships.”

Most of the recipients took advantage of their scholarships by enrolling early in March and April; fall enrollment for first-time freshmen typically begins in late summer. In addition, recipients can enroll throughout May and into the summer. USAO’s fall term begins Aug. 28.

USAO is Oklahoma’s only public liberal arts university, one of only a few similar institutions created in America. Located in Chickasha, the school has been named the best public four-year college in the western United States by U.S. News and World Report for five consecutive years. More information about the university is available online at www.usao.edu.