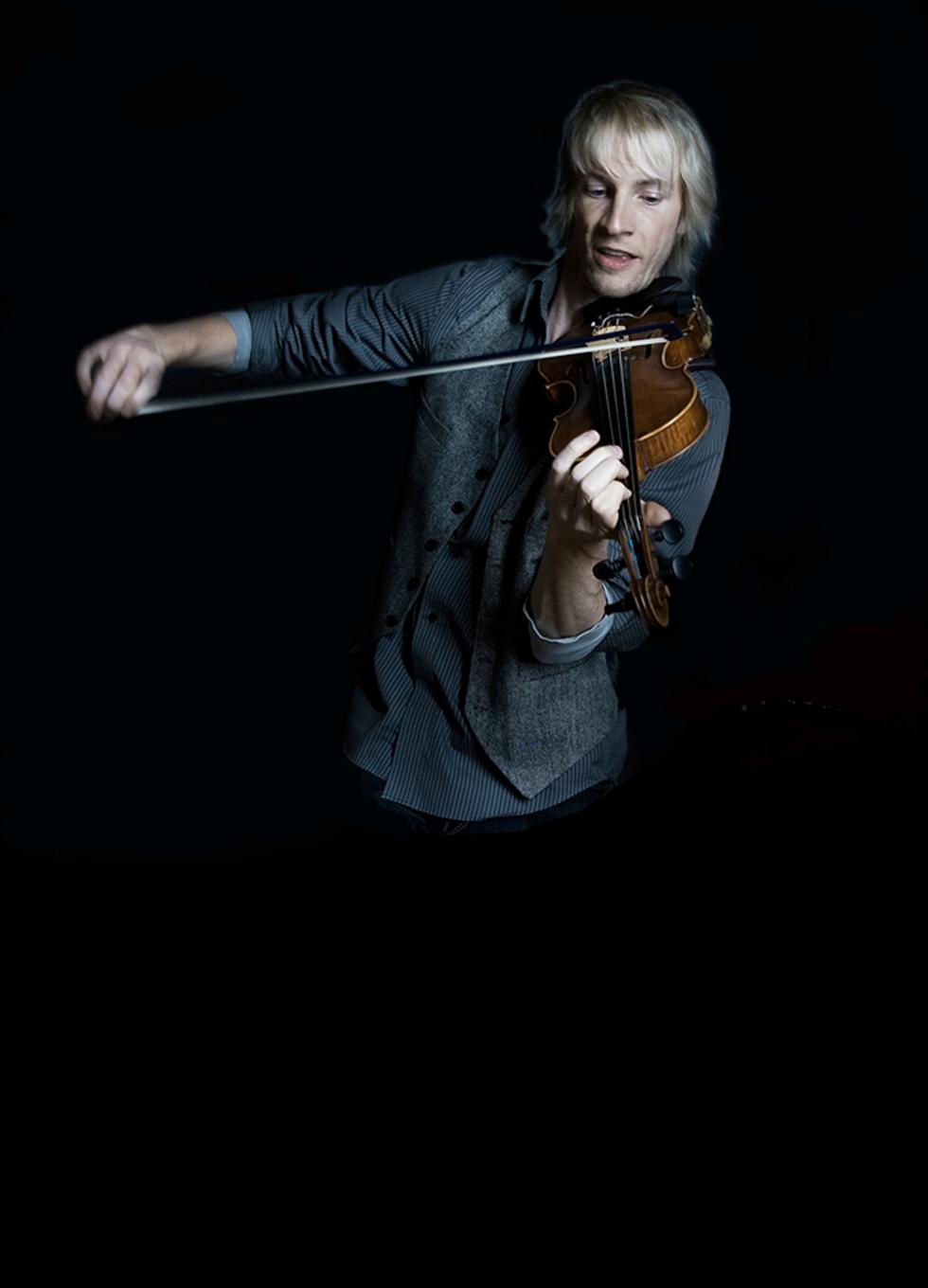 Fiddle sensation Kyle Dillingham is bring his Horseshoe Road Band to Chickasha Sept. 25. The band kicks off the 2010-2011 Davis-Waldorf season at 7:30 p.m. in Te Ata Memorial Auditorium on the USAO campus. Tickets are available at the USAO Business Office, 1727 W. Alabama, or by calling 405-574-1213.

With an eclectic musical style ranging from blues to bluegrass and gypsy jazz to western swing, the Horseshoe Road Band kicks off the 10th season of the Davis Waldorf Performing Arts Series Sept. 25.

The band, led by fiddle sensation Kyle Dillingham, is scheduled at 7:30 p.m. in Te Ata Memorial Auditorium on the USAO campus.

Tickets for the general public are $12 each with discounts available for seniors 60 and over, students and children under 18 and USAO faculty and staff. Group pricing is available for groups of 20 or more. Tickets are available at the USAO Business Office, 1727 W. Alabama, or by calling 405-574-1213.

The Horseshoe Road Band is supported with generous underwriting by the National Endowment for the Arts, Oklahoma Arts Council and the USAO Foundation.

"Get ready for a high energy, uplifting musical experience that blends captivating virtuosity and heartfelt sincerity," said Dr. Ken Bohannon, associate professor of music and coordinator of the Davis-Waldorf Series. "They call their music Heartland Acoustic. Full of surprises, the group's passion for music can be seen in their performance."

He's been featured on two performances on the Grand Ole Opry and on national television in China. Dillingham performed for the Princess of Thailand and Thailand's King of Pop, along with Vince Gill, Jimmy Webb, Toby Keith, and Joe Diffie.

The band celebrated Oklahoma’s centennial internationally through their performances with a tour of Japan and Thailand. They also filmed a documentary of this tour as an official Oklahoma Centennial Project.

They performed 32 shows at the 2000 Oklahoma State Fair Centennial Expo at the Oklahoman Stage, and played at the Redhawks Ballpark that same year as a featured part of the Centennial Spectacular.

Their latest CD, Reel-to-Reel has received glowing reviews and is available through their website, www.horseshoeroad.net. Their song, When Tears Won’t Fall, is the Top 3 Finalist in the “Best Country/Bluegrass” category of the 2010 International Acoustic Music Awards.

The series continues with Chickasha native Jami Smith in a Holiday Concert at the college Dec. 6. Smith is a worship leader and songstress who has traveled the world with her music for more than 15 years.