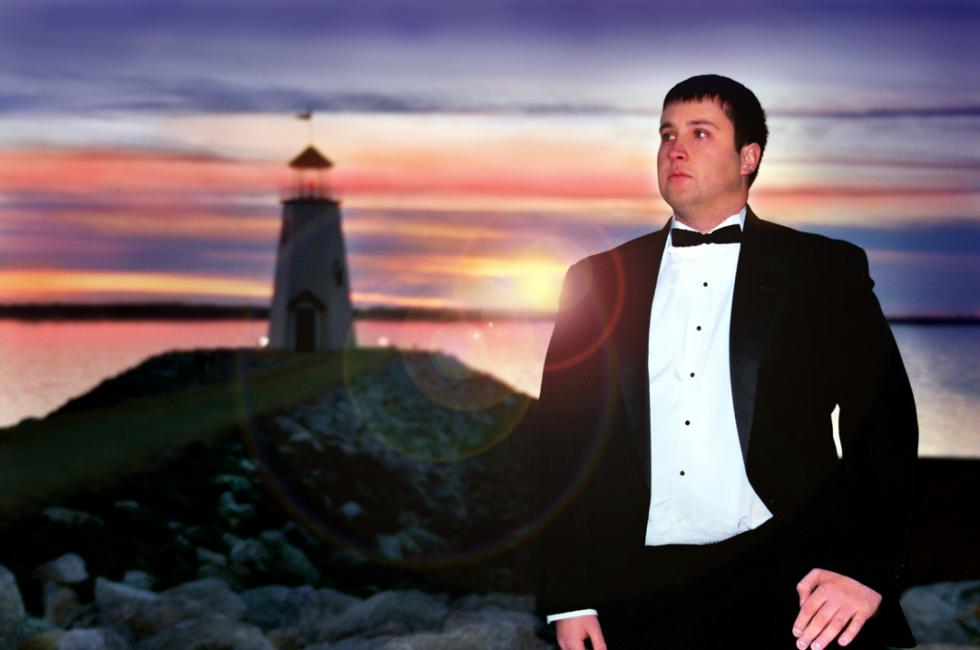 CHICKASHA – What is the language of music? For Kory Thomas, it’s Italian. And French. And German. And English, too. To that end, the Chickasha music senior will perform a selection of 15 songs during a free recital March 15 in the Alumni Chapel at the University of Science and Arts.

Thomas graduated from Chickasha High School in 2000, and in April, he’ll graduate from USAO with a double major in vocal music and natural science. To Thomas, his final recital is the culmination of his college studies.

“I am thrilled with this opportunity to sing the songs I have worked on during my career at USAO,” he said.

For those of the English persuasion, Thomas has selected three Ralph Vaughan Williams songs and “She’s Got a Way” by classic rocker Billy Joel.

Thomas was born and raised in Chickasha. His parents, David and Kathy Thomas, and grandparents, Bill and LaVelle Thomas, are Chickasha residents. A voice student under Dr. Ken Bohannon, associate professor of music, Thomas plans to attend medical school. He is a member of First Baptist Church in Chickasha.