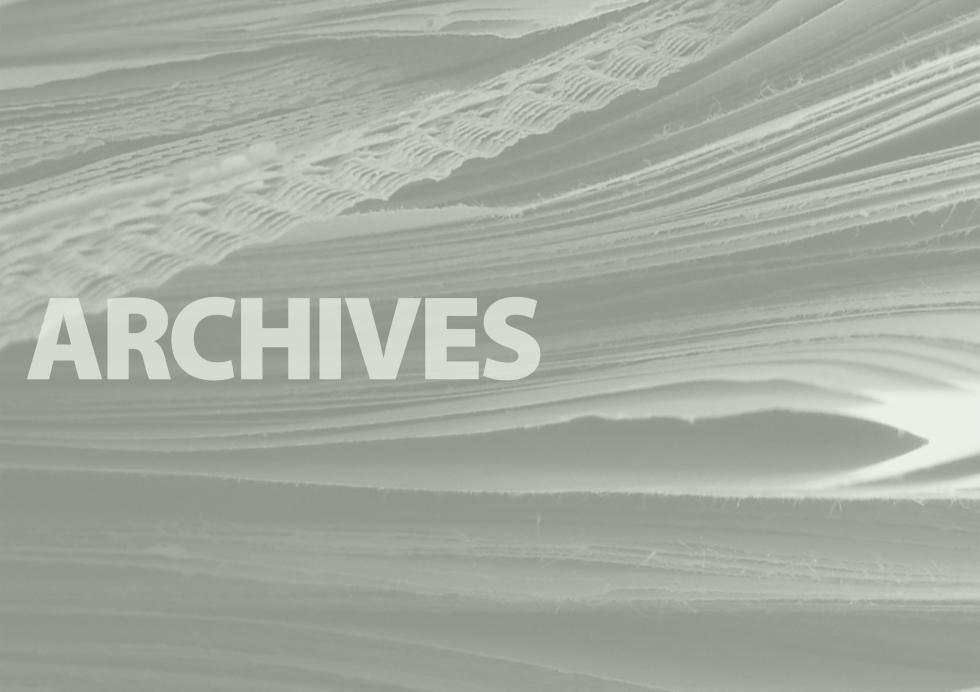 When U.S. News and World Report announces its annual college rankings Tuesday, the NBC Today Show will feature a few, hand-picked, top schools, including one in Oklahoma – the University of Science and Arts of Oklahoma.

Where USAO or any school fares in this year’s rankings is a tightly guarded secret, say U.S. News editors, but USAO President John Feaver is preparing for the best.

“We have watched as the Mission Enhancement Plan, during its first five years, has transformed our enrollments, raised key quality indicators, and propelled USAO higher in the rankings,” Feaver said.

“Already we’ve reached the top five goals in the 10-year MEP plan – rising in national rankings, the highest admission standards in Oklahoma, rising retention rates, a 16:1 student-faculty ratio, and membership in the Council of Public Liberal Arts Colleges. We are thrilled to see this initiative by the Oklahoma State Regents place Oklahoma’s public liberal arts college before another national audience.”

“We have a magnificent faculty at USAO,” said Dr. Dexter Marble, vice president for academic affairs at USAO.  “It is wonderful for them and for all the staff and students at USAO to receive this special recognition of our remarkable academic enterprise.”

For nine years, USAO has been the highest-ranked college in Oklahoma in any category in U.S. News.  For the last three years, USAO was named No. 1 on the exclusive “Great Schools, Great Prices” list among all baccalaureate colleges, public and private, in the western United States.

Also this month, Oklahoma subscribers to five national magazines will see full-page ads on USAO. These include Time, Newsweek, U.S. News, Sports Illustrated, and The Week.

17. On the night before, editors will tell John Feaver and other college presidents across America – but not a moment sooner.