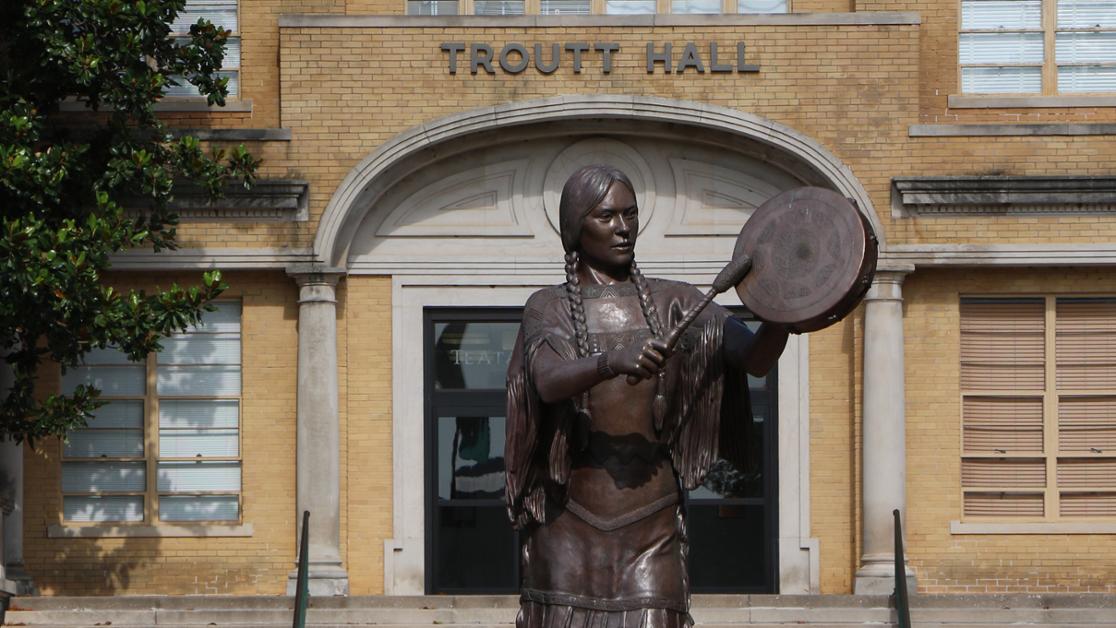 Dr. John Feaver, president of the University of Science & Arts of Oklahoma, congratulates Allison Garrett, who was recently named the new chancellor of the Oklahoma State Regents for Higher Education, the first female to serve in this position in state history.

“Congratulations to Allison Garrett on being named Chancellor of the Oklahoma State System for Higher Education. I know that the wealth of prior experience in higher education she brings to this role will serve her well leading public higher education in Oklahoma,” said Feaver. “She has overseen considerable growth at the universities where she has worked, and I look forward to working with her to support and further improve higher education in our state.”