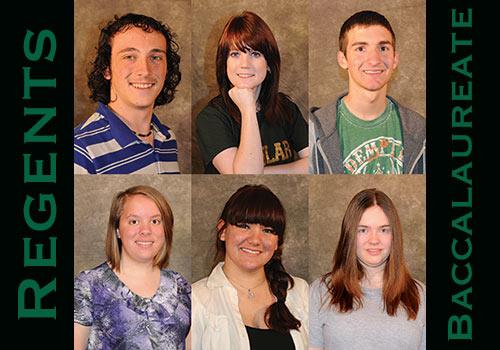 Nine students from across Oklahoma have been awarded the Regents’ Baccalaureate scholarship at the University of Science and Arts where they will attend this fall.

The Regents’ Baccalaureate scholarship, which is awarded based on academic excellence and a high score on the ACT, covers the cost of tuition and fees as well as room and board for four years.

Recipients must maintain a 3.25 grade point average and complete 24 hours per academic year in order to retain the scholarship.

Now with the highest admission standards in the state, USAO is the only Oklahoma university to receive top marks for its curriculum from the American Council of Trustees and Alumni in its “What Will They Learn?” report.

USAO was one of only 20 liberal arts universities nationwide to make it on to US News and World Report’s exclusive “Least Debt” list for 2011-2012.