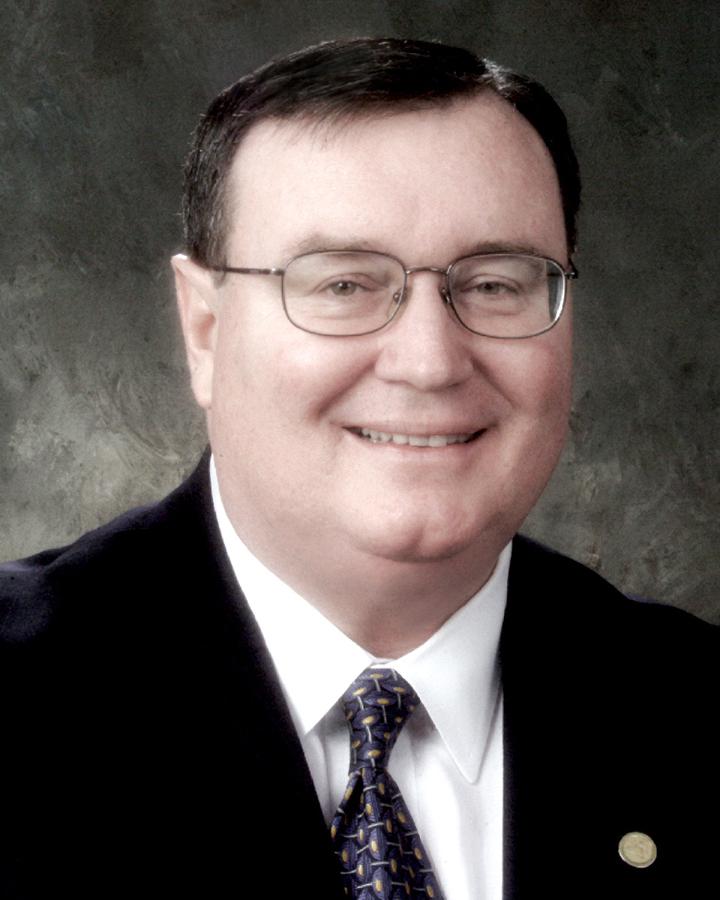 CHICKASHA – More than 80 seniors are scheduled to walk the stage Dec. 8 as Dr. Glen Johnson, president of Southeastern Oklahoma State University, addresses the fall 2006 commencement at the University of Science and Arts. The commencement begins at 8 p.m. in the Te Ata Memorial Auditorium.

In November, Johnson was inducted into the Oklahoma Hall of Fame. Throughout his career, Johnson has played major roles in Oklahoma’s political and higher education systems.

Since 1997, Johnson has served at SOSU as the University’s 16th president. While at SOSU, Johnson has overseen campus expansion in the form of a $63 million initiative, which will be completed over the next three to five years. Among the improvements are a new classroom building, student union, residential housing facility and tennis court complex.

From 1982 to 1996, Johnson served in the Oklahoma House of Representatives and was speaker of the house from 1990 to 1996. At the time of his appointment as speaker, he was the youngest sitting speaker in the nation.

Johnson was appointed chairman of the Council of Presidents for the Oklahoma State Regents for Higher Education from 2004-05. As chairman, he played a key leadership role in ensuring passage of House Bill 1191, which includes $475 million for higher education capitol bond improvements and $25 million for a bond bank for future college and university projects.

Johnson holds membership in numerous professional, state and national boards and organizations, including the American Association of State Colleges and Universities National Board of Directors, the NCAA Division II Presidents Council, the Oklahoma State Regents for Higher Education Council of Presidents and the Fellows of the American Bar Association. He serves on the board of directors of the Jasmine Moran Children’s Museum, is chairman-elect of the Oklahoma Heritage Association Board of Directors and serves on the Oklahoma State Fair Board.

The fall commencement is free and open to the public. It also will be shown live on the USAO Channel – 18 on local cable.