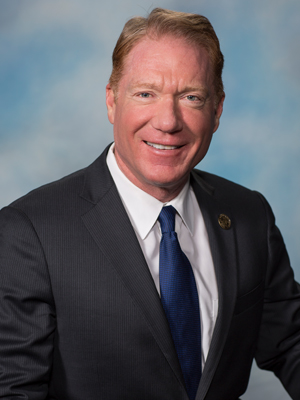 Bill G. Lance, Jr., was appointed by Governor Mary Fallin to the Science & Arts Board of Regents in 2013.

Lance serves on the board of directors for several other businesses, including Global Gaming Solutions, LLC; RSE Enterprises, Inc.; and Chickasaw Nation Industries.

He is a Fellow of the American College of Healthcare Executives and a member of Leadership Oklahoma Class XXIV.

Lance previously was the administrator of the Chickasaw Nation Health System, which consists of several facilities and clinics. There, he managed more than 500 employees with an operating budget of more than $77 million.

Lance received a master’s of public health from the University of Oklahoma College of Public Health and a bachelor’s degree in nursing from East Central University.

He lives in Sulpher, Oklahoma.