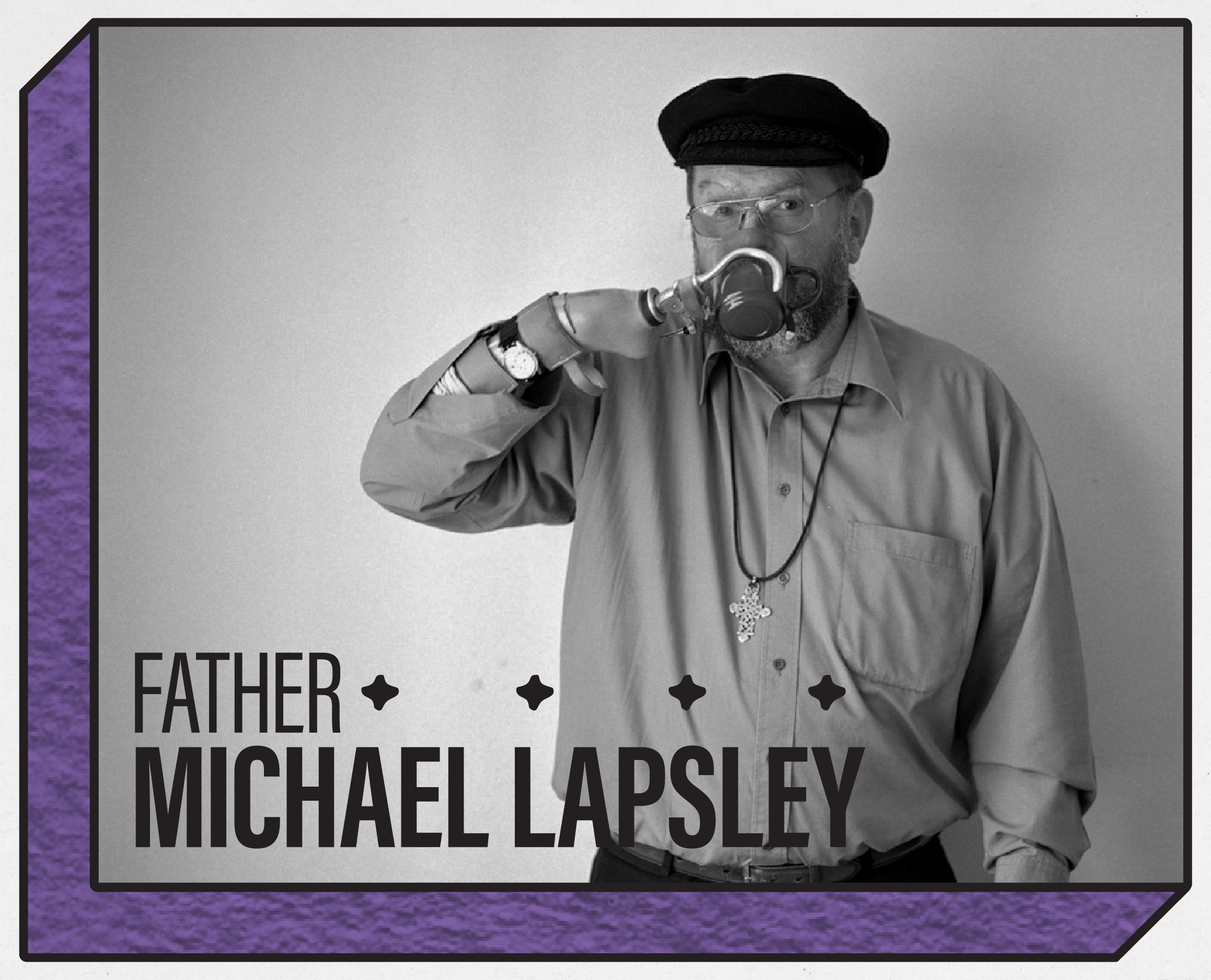 Healing the Wounds of History 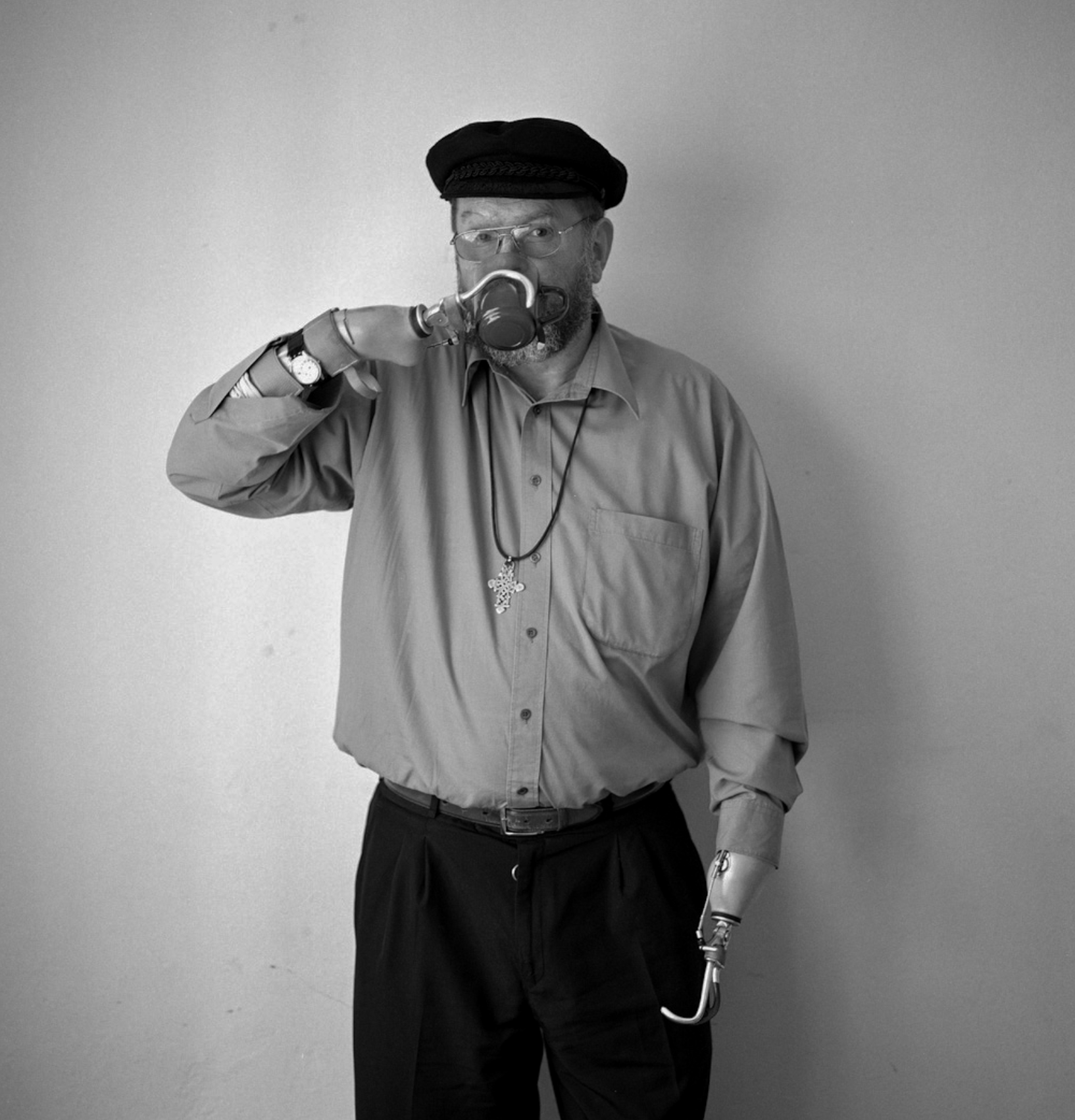 Father Michael Lapsley, SSM, is the Founder of the Institute for Healing of Memories, based in South Africa. A former anti-apartheid activist, Michael Lapsley was targeted for assassination by the South African regime. In 1990, just 3 months after Nelson Mandela was released from prison, he survived a letter bomb sent by the Apartheid regime. Since then, he has devoted his life to facilitating the healing of others. He developed the Healing of Memories methodology while working at the Trauma Center for Victims of Violence and Torture in Cape Town, South Africa, which supplemented the work of the Truth and Reconciliation Commission, headed by Archbishop Desmond Tutu. Since the 1990’s the Institute has facilitated workshops internationally, seeking to contribute to lasting individual and collective healing that makes possible a more peaceful and just future. Michael received the Andrew Murray & Desmond Tutu Prize for his memoir, Redeeming the Past: My Journey From Freedom Fighter To Healer.

U.S. Navy Chaplain Bradford E. Ableson dedicated his adult life to the service of God and his country. As a captain in the Navy and an Episcopal Priest, he traveled the globe many times caring for the needs of his shipmates. Ableson graduated magna cum laude from the University of Science & Arts of Oklahoma in 1980. He later earned a master of theology degree from Boston University School of Theology, a master of divinity degree from Yale University Divinity School and a doctor of ministry degree from Columbia Theological Seminary. Subsequently, he graduated with distinction from the United States Naval War College. In 2008 he received the Lux et Veritas distinguished alumnus award from Yale. In the Navy, Ableson served with U.S. Marine Corps units, in surface ships, in the Navy’s largest submarine squadron and as command chaplain of aircraft carrier USS George Washington. He qualified for the Veterans of Foreign Wars five times. Ashore, Ableson served as chaplain for President Bill Clinton at Camp David and as an executive officer to the Navy Chief of Chaplains. As command chaplain of the U.S. Strategic Command, he pioneered global religious reconciliation initiatives that continue to sow seeds of peace in war-torn areas. Ableson worked toward equality issues in the military and was the primary mover behind a series of Navy-wide heritage celebrations that continue to be observed throughout the fleet. He was the architect behind the transformation of the chaplaincy from an institution focused almost wholly on the pastoral needs of personnel to one that embraces senior chaplains as agents of reconciliation with religious leaders around the globe.