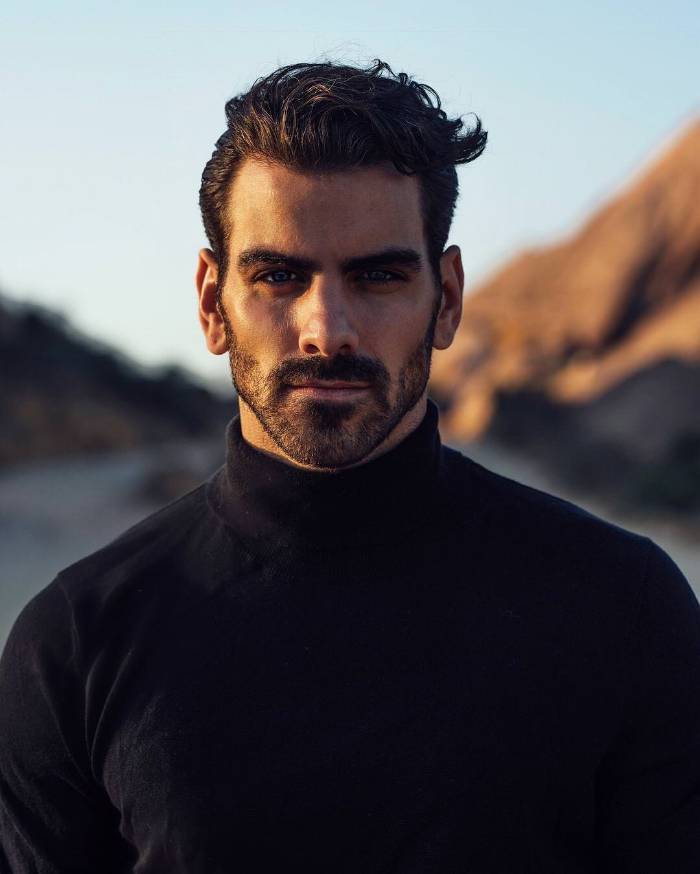 Nyle DiMarco, winner of Dancing with the Stars and America’s Next Top Model, empowers audiences to believe they can do and be anything they want in life, no matter the obstacle.

He won the mirror ball trophy on ABC’s Dancing with the Stars (season 22) and was the last model standing on The CW’s America’s Next Top Model (cycle 22), now Nyle is winning over audiences as an influential leader and ambassador for the deaf community. Born into a multigenerational deaf family, he is an honorary spokesperson for Language Equality and Acquisition for Deaf Kids (LEAD-K) and founder of the Nyle DiMarco Foundation, which works to improve the lives of deaf people around the world. Nyle has produced the 2018 return to Broadway of Children of a Lesser God starring Joshua Jackson and Lauren Ridloff. Nyle was also a creative collaborator on The ASL App, created by native deaf signers to teach conversational American Sign Language.

With a passion for language, literacy and advocacy within the deaf community and beyond, Nyle shares his barrier-breaking story as a deaf man who has risen above stereotypes to take the world by storm.

Believing that his deafness is “an asset rather than a limitation,” he builds a bridge between the deaf and hearing by shining a light on not only the struggles, but also the triumphs of the deaf culture. Above all, Nyle shows audiences that with a sense of community, commitment to your goals, and belief in yourself, you can accomplish anything.

The event is free, but space is limited.

Ray Giles dedicated his life to public service and to the state of Oklahoma. During a four-year stint in the U.S. Air Force during World War II, Giles was awarded three Battle Stars, the Purple Heart and the Air Medal for his service in Europe. In 1945, he returned to Caddo County to become a wheat farmer. Giles became active in local politics, serving on the State Board of Agriculture and ultimately as an Oklahoma state senator, a position he held from 1976 to 1992.

Like her husband, Mary Martin Giles was dedicated to civic causes, particularly education. She attended the Oklahoma College for Women in the early 1940s. She taught in the Carnegie schools for five years and was a member of the Grady County Mineral Owners Association as well as her church. She was passionate about farming and related issues.

Nita Giles, following her parents’ example, was dedicated to serving others. She opened her own law practice in Oklahoma City in July 1982, specializing in long-term care and other health care law until her retirement in October 2011. She was known as a leader in staff development and education, always ready to mentor others in developing the skills and confidence necessary to succeed in their chosen fields.

Ray Giles passed away in 1995, followed by Mary in 1998, and Nita in 2017. Their legacy of service and commitment to family, education and public service in Oklahoma lives on through the Ray, Mary & Nita Giles Symposium at USAO.